Shopping Cart
Your Cart is Empty
Quantity:
Subtotal
Taxes
Shipping
Total
There was an error with PayPalClick here to try again

Thank you for your business!You should be receiving an order confirmation from Paypal shortly.Exit Shopping Cart

I was privileged to work for two maitre d's during my White House tenure. The first was John Ficklin. His successor was Eugene Allen. Gene's story is told in the movie "The Butler," starring Forrest Whitaker and Oprah Winfrey, among many other stars.

Eugene Allen was born July 14, 1919, in Scottsville, Va. He worked as a waiter at the Homestead resort in Hot Springs, Va., and later at a country club in Washington. In 1952, he heard of a job opening at the White House and was hired as a “pantry man,” washing dishes, stocking cabinets and shining silverware for $2,400 a year.He became maitre d’, the most prestigious position among White House butlers, under Ronald Reagan. During Mr. Allen’s 34 years at the White House, some of the decisions that presidents made within earshot of him came to have a direct bearing on his life — and that of black America.

John Ficklin started at the White House as a part-time pantry boy in 1939. He became a full-time butler in 1946 and eventually became maitre d' in 1965, taking the job over from his brother Charles. He retired in 1983 and was the first matre d' ever be invited to a State Dinner. I will be profiling the Ficklin family service to the White House in an upcoming article for the White House Historical Association. 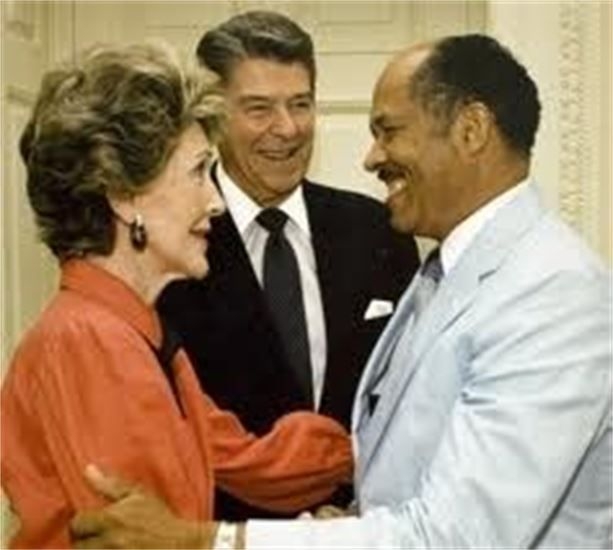 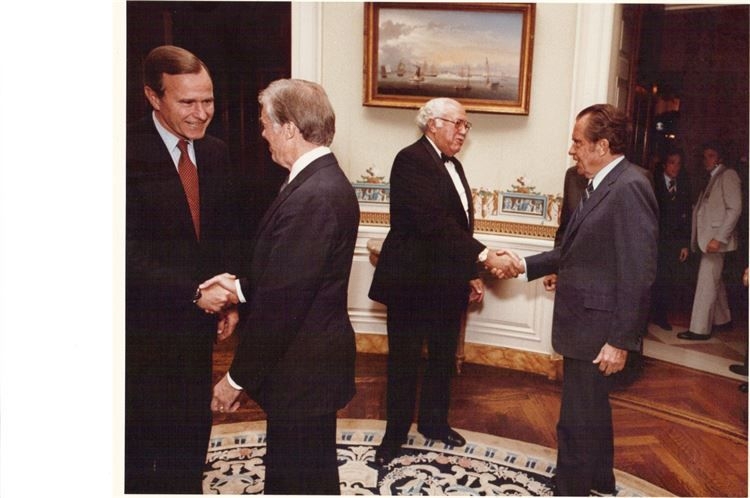 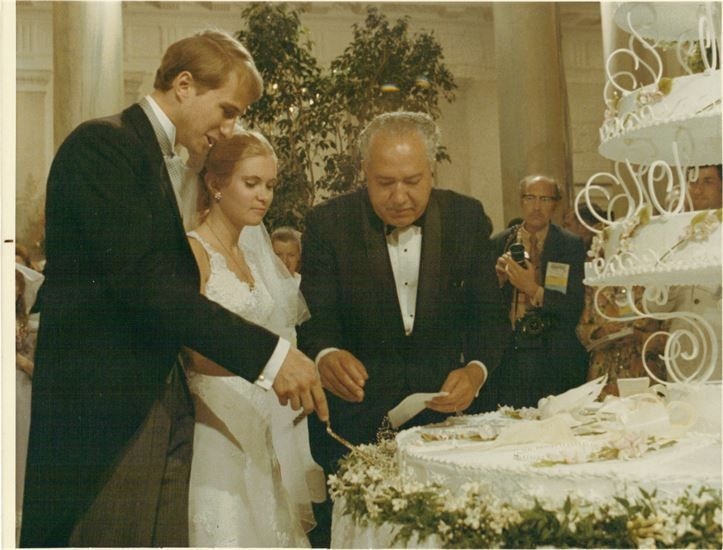 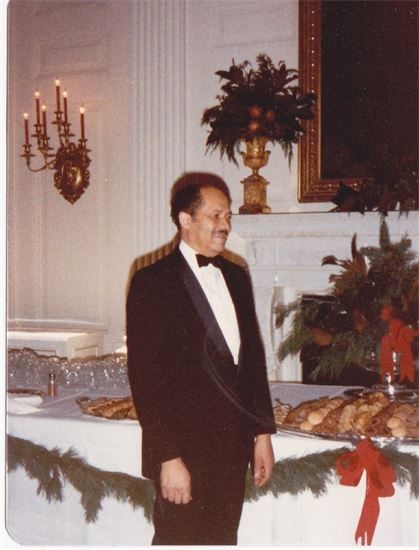 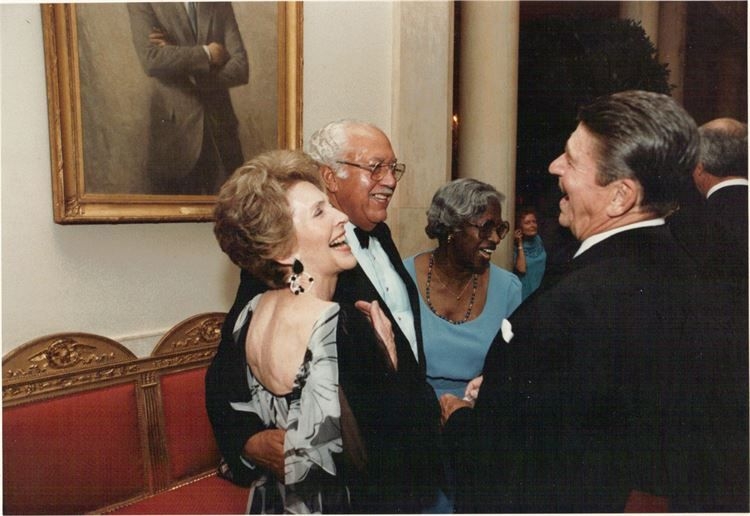